Today i'm excited to be releasing the new update for OSES, which changes and adds some stuff, here's the list:

+New map making options: A new system allows you to create your own time challenges and change light and fog settings for your maps!

+New map props: With the possibility of having night levels, you can now add lamps to your maps, in order to make beautiful and challenging levels.

+New switches: Computers have been replaced with valves and switches, wich are more beautiful and make it easier to identify interactions with the map.

+in-game UI: Some things changed in the game UI. There's now a timer indicating how long you've been plaing that map, there's also a popup indicating you've acomplished a challenge or beaten a best time. Additionally, some info is presented at the end of each match.

+Menu: the menu background has been changed, and now shows some screenshots of the game, instead of the plain green it was.

+New control mode: A new default way of controlling the characters was added. It relies much more on using the keyboard to move the characters around and is more intuitive.

I think thats all, hope you enjoy the update. Remember to follow me on twitter to stay updated!

Here are some screenshots: 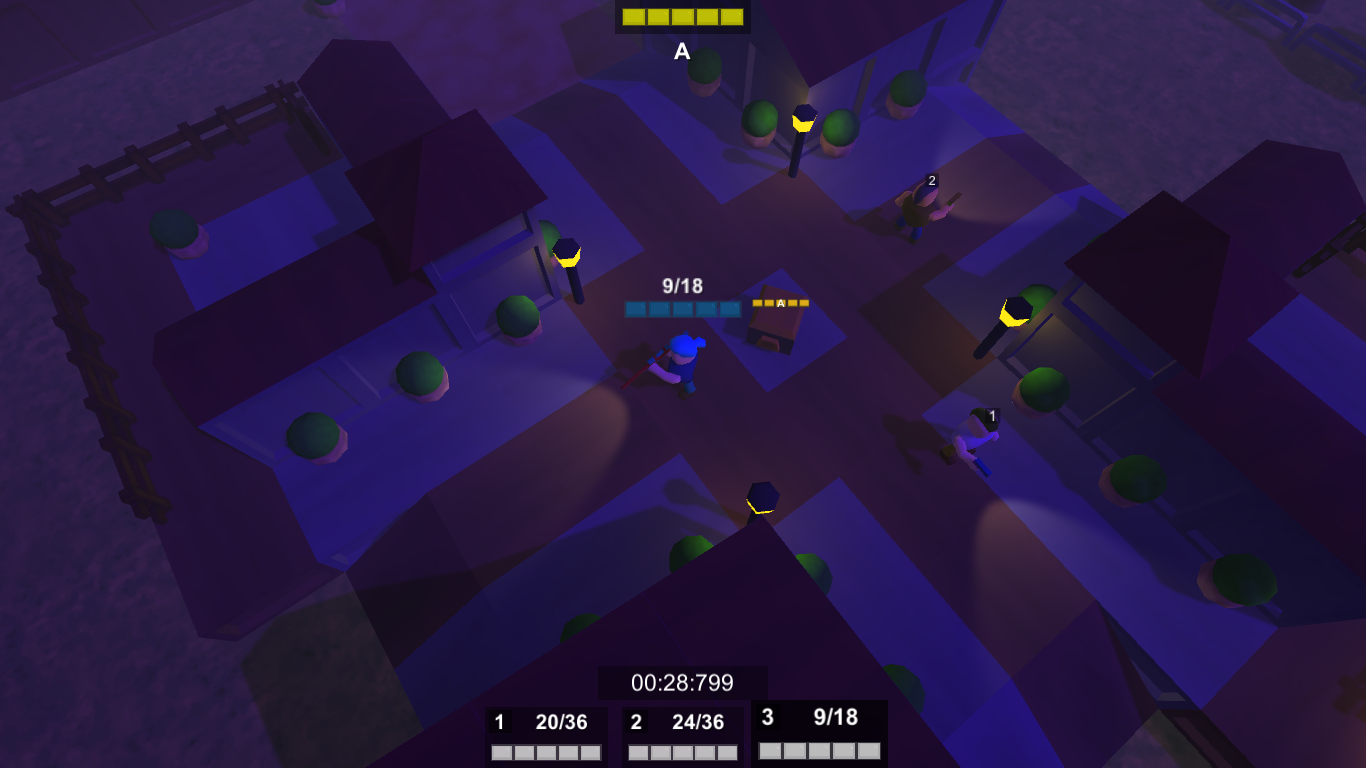 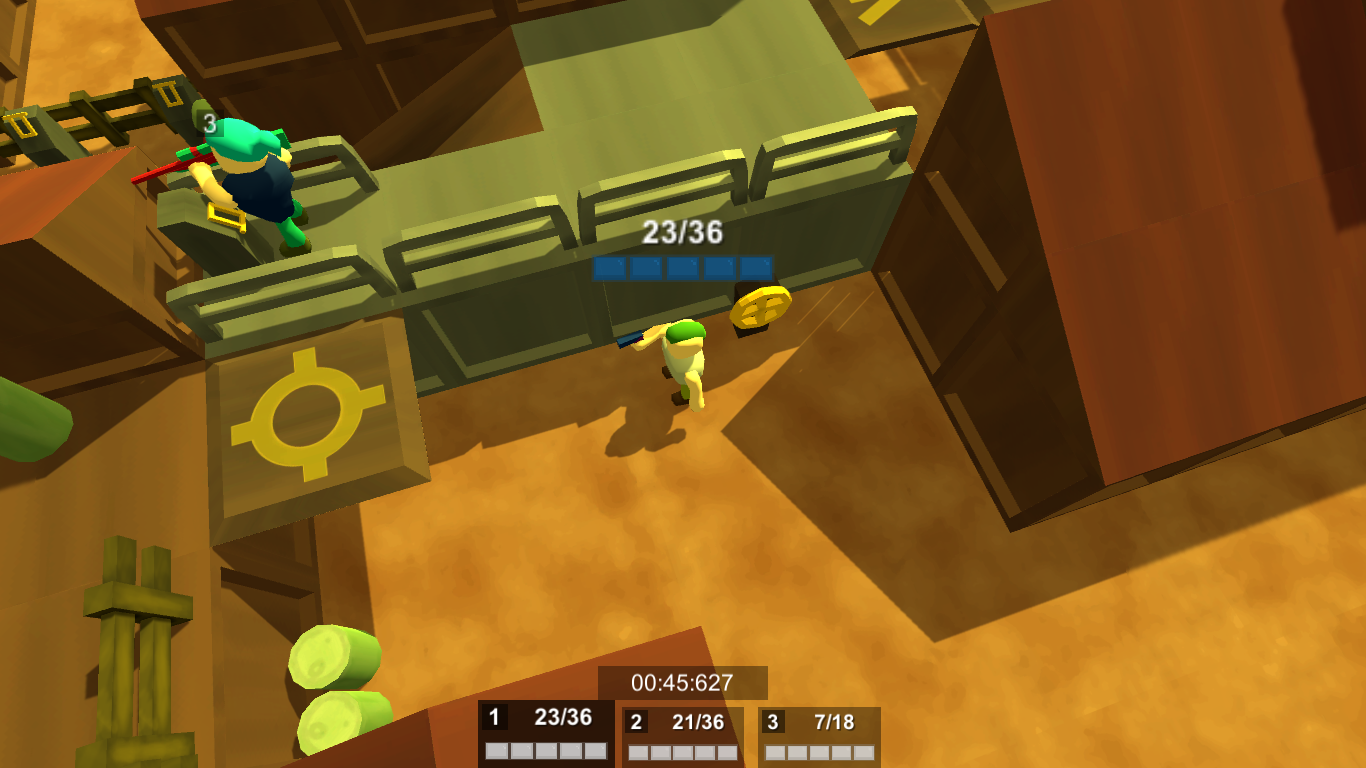